Orthodontics has a fancy Latin-based name but the truth of the matter is that people have been experimenting with this type of treatment for thousands of years. Though it’s a modern profession, the idea of modifying one's teeth and facial structure by modifying gums, jaw, and teeth dates back to ancient society.

Since that time, the science and profession of orthodontics have evolved to become what it is today: a precise and modern science that’s able to help people worldwide. Orthodontics helps people with facial irregularity and other oral issues with their teeth, gums, and jaws. One example is underbite correction. People have long had the desire to know how to fix an overbite, and with modern orthodontics, it’s possible! 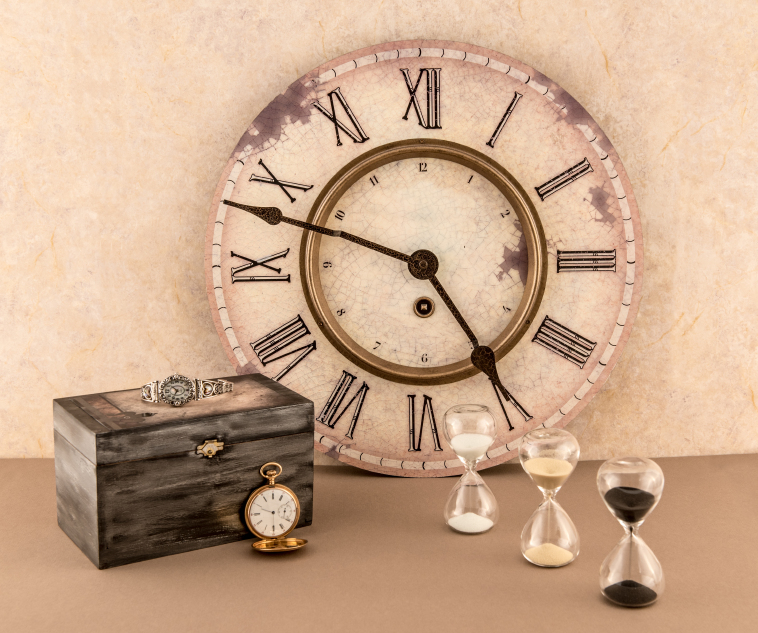 The American Association of Orthodontists, along with archaeologists, have found mummified remains from ancient people that used crude metal bands and other devices that were affixed to their teeth to close gaps. They used materials such as catgut to work as the wiring.

Aristotle was even one to think of ways to improve dental work. During the period of great societies, such as Greece and Rome during their heyday and prior, people were burying dead with dental appliances. This was how modern scientists discovered them. People were trying to figure out ways to repair their teeth and prevent them from becoming dilapidated. Specimens with crude dental appliances have been dug up in Egypt and other parts around the world to provide us with evidence of such early orthodontics. Underbite correction and other issues were even considered important back then just like they are today.

Did you know that the first US president had wooden teeth? People were trying to figure out ways to correct teeth, including bite corrections, gap closure, and proper alignment. The 1700s began an era where dentistry really started improving. In the 1720s, literature such as The Dentist’s Art was published on how to straighten teeth. It devoted a section to teeth alignment and dental appliances. European dentists and surgeons were also evolving the practice of dentistry including removing premolars to prevent crowding within the mouth.

Though corrections to teeth and jaws were already being implemented, the science of orthodontics really didn't start until the 1800s. The wire crib was developed by 1819. X-rays also came onto the scene during the 1800s. During the 1900s in the United States, classification systems for malocclusions began to develop which provided classes to describe how crooked teeth were, which direction they pointed, and how the teeth actually fit together in place in your mouth. Bite corrections would become very common in America from then on.

Braces from a century past looked a little different than those of today. Those adjusting teeth in the early stages of modern orthodontia used common materials such as platinum, gold, steel, silver, rubber, and even brass. Bands, wires, loops, clasps, spurs, ligatures, and hooks were developed to fix oral issues.

Orthodontics really began to advance in the 1970s. Direct bonding was introduced and adhesives needed to be formulated to make the process work. Braces were initially developed for installation on the front of the teeth, but nowadays devices can even be installed behind the teeth for bite corrections and other issues with teeth alignment.

Today, you can get invisible braces for your teeth called Invisalign. These braces are barely aesthetically noticeable. You will know they're there, but they can also be removed to clean your teeth, eat, or for a special occasion. There’s no doubt that the science and practice of orthodontics will continue to evolve in the future. If you need orthodontic treatment in Florida, contact us to learn more about how you can start on the path toward a straight and beautiful smile. 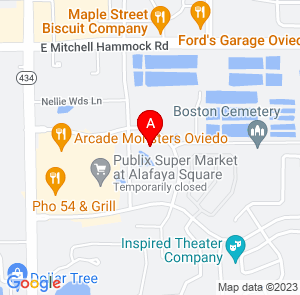